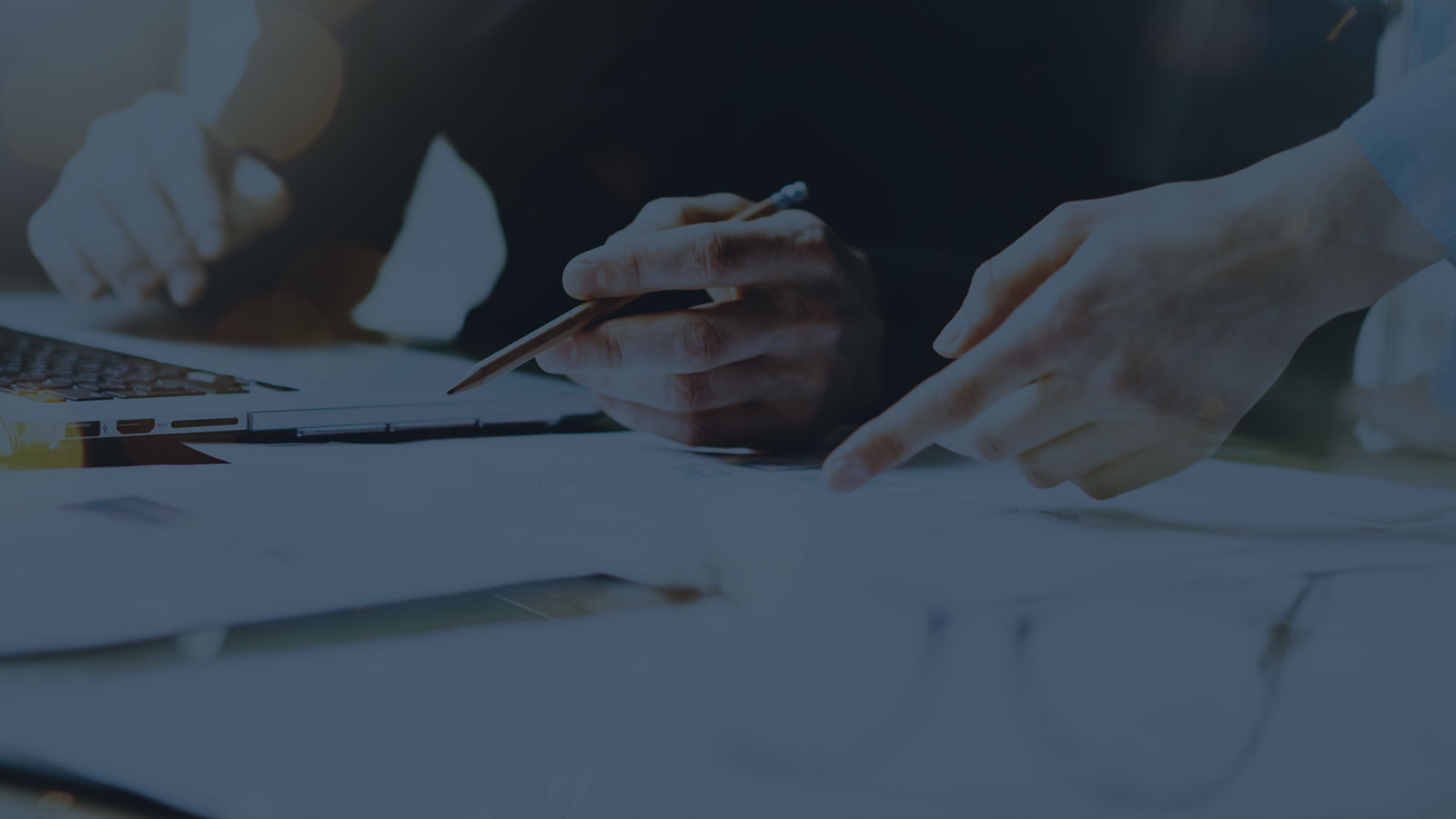 R. Ramin Kamfar has served as a member of our board of directors, including as Chairman of the Board, since August 2008.

Mr. Kamfar serves as our Chairman of the Board and as our Chief Executive Officer. Mr. Kamfar has served as our Chairman of the Board since August 2008, and also served as our President from April 2014 until October 2017. Mr. Kamfar also served as Chief Executive Officer of our former advisor, Bluerock Multifamily Advisor, LLC, from August 2008 to February 2013. He has also served as the Chairman of the Board and Chief Executive Officer of Bluerock since its inception in October 2002, where he has overseen the acquisition and development of approximately 30,800 apartment units, and over 2.5 million square feet of office space. In addition, Mr. Kamfar has served as Chairman of the Board of Trustees and as a Trustee of Bluerock Total Income + Real Estate Fund, a closed-end interval fund organized by Bluerock, since 2012. Mr. Kamfar has approximately 30 years of experience in various aspects of real estate, mergers and acquisitions, private equity investing, investment banking, and public and private financings. From 1988 to 1993, Mr. Kamfar worked as an investment banker at Lehman Brothers Inc., New York, New York, where he specialized in mergers and acquisitions and corporate finance. In 1993, Mr. Kamfar left Lehman to focus on private equity transactions. From 1993 to 2002, Mr. Kamfar executed a growth/consolidation strategy to build a startup into a leading public company in the ‘fast casual’ market now known as Einstein Noah Restaurant Group, Inc. with approximately 800 locations and $400 million in gross revenues. From 1999 to 2002, Mr. Kamfar also served as an active investor, advisor and member of the Board of Directors of Vsource, Inc., a technology company subsequently sold to Symphony House (KL: SYMPHNY), a leading business process outsourcing company focused on the Fortune 500 and Global 500. Mr. Kamfar received an M.B.A. degree with distinction in Finance in 1988 from The Wharton School of the University of Pennsylvania, located in Philadelphia, Pennsylvania, and a B.S. degree with distinction in Finance in 1985 from the University of Maryland located in College Park, Maryland.

Mr. Kamfar’s knowledge of the Company based on his years of service, as well as the experience noted above, led the nominating and corporate governance committee to conclude Mr. Kamfar should continue to serve as a member of our board of directors.

I. Bobby Majumder has served as one of our independent directors since January 2009.

In addition, since May 2017, Mr. Majumder has served as our lead independent director and presides over executive sessions of our non-employee directors. Mr. Majumder is a partner at the law firm of Reed Smith, where he serves as the Managing Partner of the firm’s Dallas office and firmwide Co-Chair of the firm’s India practice. Mr. Majumder specializes in corporate and securities transactions with an emphasis on the representation of underwriters, placement agents and issuers in both public and private offerings, private investment in public equity (PIPE) transactions and venture capital and private equity funds. Prior to Reed Smith, Mr. Majumder was a partner at the law firm of Perkins Coie from March 2013 to May 2019. Prior to Perkins Coie, Mr. Majumder was a partner in the law firm of K&L Gates LLP from May 2005 to March 2013. From January 2000 to April 2005, Mr. Majumder was a partner at the firm of Gardere Wynne Sewell LLP. Through his law practice, Mr. Majumder has gained significant experience relating to the acquisition of a number of types of real property assets including raw land, improved real estate and oil and gas interests. Mr. Majumder also has served as an independent Trustee on the Board of Trustees of Bluerock Total Income + Real Estate Fund, a closed-end interval fund organized by Bluerock, since July 2012. He is an active member of the Park Cities Rotary Club, a charter member of the Dallas Chapter of The Indus Entrepreneurs and an Associates Board member of the Cox School of Business at Southern Methodist University. Mr. Majumder received a J.D. degree in 1993 from Washington and Lee University School of Law, located in Lexington, Virginia, and a B.A. degree in 1990 from Trinity University, located in San Antonio, Texas.

Mr. Majumder’s experience as a partner at Reed Smith and his legal education, as well as the experience noted above, led the nominating and corporate governance committee to conclude Mr. Majumder should continue to serve as a member of our board of directors.

Romano Tio has served as one of our independent directors since January 2009.

Mr. Tio’s knowledge of the real estate industry, as well as the experience noted above, led the nominating and corporate governance committee to conclude Mr. Tio should continue to serve as a member of our board of directors.

Elizabeth Harrison has served as one of our independent directors since July 2018.

Ms. Harrison has over 23 years of branding and marketing experience. Ms. Harrison serves as the CEO and Principal of Harrison & Shriftman (“H&S”), a full-service marketing, branding and public relations agency with offices in New York, Miami and Los Angeles, which she co-founded in 1995. In 2003, Ms. Harrison organized the sale of H&S to Omnicom Group (NYSE: OMC), a leading global marketing and corporate communications company, and continued to serve as CEO where she is responsible for the company’s operations and strategic development, while overseeing communications, partnerships and marketing for clients that include real estate developers, luxury hotel properties and travel technology companies on a global level. In 2011, H&S became the complementary sister-agency of Ketchum, a leading global communications consultancy. Ms. Harrison is the co-author of several books and is frequently invited to share her luxury branding expertise at high-profile conferences and summits, most recently including Harvard’s 5th Annual CEO Roundtable: Building Leading Brands and Driving Growth. Ms. Harrison has also served as a panelist for Step Up Women’s Network’s “View from the Top” seminar. Ms. Harrison has served on the boards of Love Heals and the Alison Gertz Foundation for AIDS Education, and also works closely with the Ars Nova Theater Group. Ms. Harrison received a B.A. degree in 1986 from Sarah Lawrence College, located in Bronxville, New York.

Ms. Harrison’s extensive leadership and entrepreneurial experience, background in luxury branding and marketing, and additional experience noted above led the nominating and corporate governance committee to conclude Ms. Harrison should continue to serve as a member of our board of directors.

Kamal Jafarnia has served as one of our independent directors since June 2019.

Mr. Jafarnia’s legal background and public company experience, as well as the additional experience described above, led the nominating and corporate governance committee to conclude Mr. Jafarnia should continue to serve as a member of our board of directors.